1961: Went to University of Delaware; Stand out in football

1988: after several episodes of increasingly severe neck pain, Biden was taken by ambulance for surgery to correct a leaking intracranial berry aneurysm. While recuperating he suffered a Pulmonary embolism, a serious complication.  After a second aneurysm was surgically repaired in May, Biden's recuperation kept him away from the Senate for seven months

2001 to 2003 Chairs US Senate Committee of Foreign Relations

2008: Becomes 47th Vice President of US serving under Barack Obama 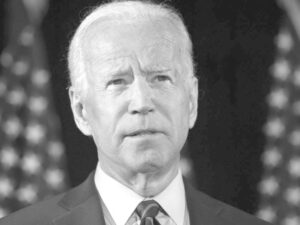