2020: Jan – announced she and her husband would step down from being Royal seniors & work towards being financially independent. Spending time between UK and USA. No longer using HRH titles nor representing the Queen.   Moved to Los Angeles 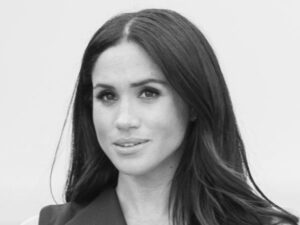