1998: William and Harry made formal request to allow them privacy in their lives

2004: gap year went to Australia worked on cattle station and then to Lesotho worked with orphans

2007: went to Canada to train with Canadian Forces

2008: early in year sent to Afghanistan; May received Operational Services Medal for Afghanistan

2020: Jan – announced he and wife would step down from being Royal seniors & work towards being financially independent. Spending time between UK and USA. No longer using HRH titles nor representing the Queen. 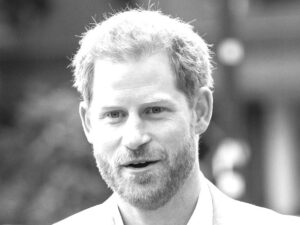